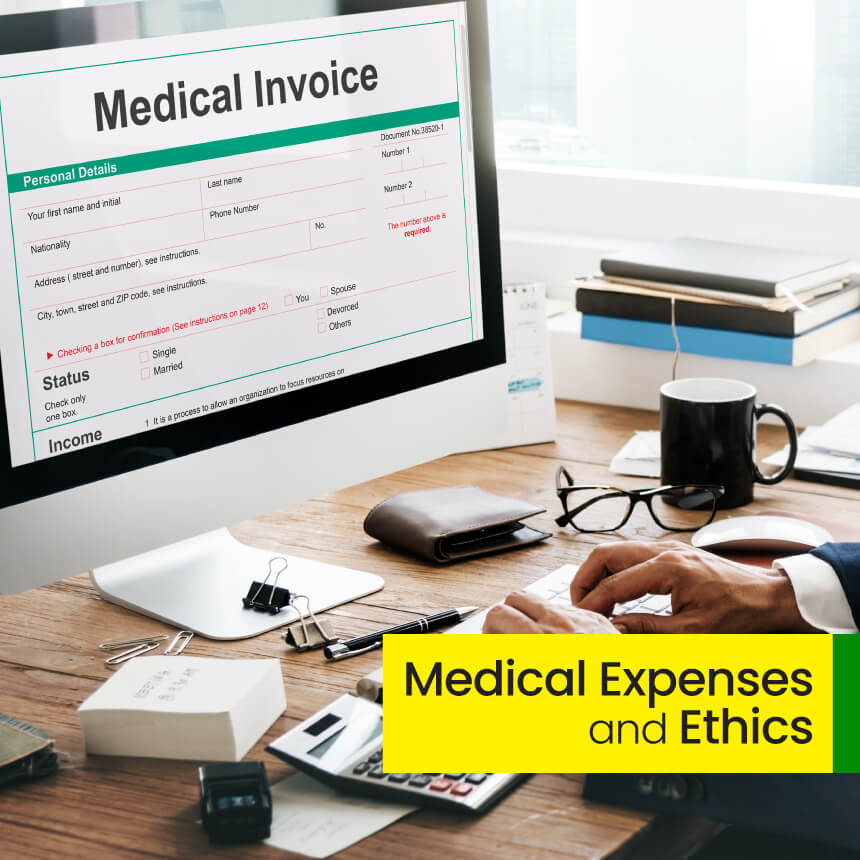 Is crowdfunding ethical for medical expenses?

The internet has given a whole new platform to crowdfunding campaigns, and internet campaigners are a considerable part of this practice. The last few years have seen successful crowdfunding campaigns that have helped many people with their medical expenses. But there has always been a debatable question of whether paying medical bills through crowdfunding is ethical or not.

With crowdfunding, patients have found an excellent platform where they can get financial help from all over the world in a short while. It is most helpful to those without health insurance or sufficient funds to pay their medical bills. However, like most of the things available on the internet, crowdfunding can also be easily manipulated. We need to take precautions.

How is medical crowdfunding related to ethics?

Crowdfunding medical expenses have a simple idea behind them, i.e., you want to pay the medical bills that you are otherwise not able to pay. Before starting a campaign to pay the hospital bills, it is better to consider your audience. If you are raising funds for someone else, ensure that you are not taking advantage of them.

To organize medical fundraising campaigns on the internet to provide financial assistance for patients in need, it is crucial to be clear on the concerns over the ethics of soliciting money from strangers all around the web. There are a few things that should be taken into consideration when it comes to understanding the ethics of medical crowdfunding campaigns.

There have been many cases of fraud and misinformation regarding crowdfunding on the internet. There have been numerous cases of deception on behalf of some users where the donors are duped into paying thousands of dollars for a campaign where the money would not reach the patient. Sometimes, the campaign is based on a lie, and no such patient is found for whom funds are raised.

There have also been cases where people use the donations they fraudulently collect to pay their expenses. Such incidents raise doubts about genuine crowdfunding pleas and harm those who need the funds.

Another concern regarding medical crowdfunding and ethics concerns the sensationalism of a campaign. Many of the campaigners sensationalize or heavily embellish their stories to stay ahead of the crowd and receive more donations in the arena of medical crowdfunding. Many patients or their relatives are encouraged to attract attention by using language that generates empathy from potential donors to inspire them to donate more money.

Although most medical crowdfunding sites forbid users to post misleading information, many campaigners post their requests by overemphasizing it as resembling sensationalism, deceit, and fabrication.

Equality is an unknown factor when it comes to medical crowdfunding campaigns. Many campaigns receive press coverage or are featured on popular web pages. It may be called luck to be featured in the media as a human interest piece to influence people to make massive donations. In other words, campaigners with a good sympathetic story are most likely to have connections to the media or are exceptionally photogenic and appealing to receive more donations.

Many people who lack insurance or have inadequate insurance believe that the lack of access to cheap medical treatment represents a far worse injustice than any potential ethical concerns from medical crowdfunding sites. The popularity of crowdfunding websites for essential medical services is primarily driven by a failing healthcare system, which many see as a cause rather than a cure for medical crowdfunding.

While there are ethical issues related to the practice of medical crowdfunding, it does not mean that it should be avoided. It wants to highlight that patient privacy must be the top priority of any campaign, making crowdfunding more accessible regardless of social position and harnessing its power for positive social change in the end.

It will be better to encourage transparent and nonprofit platforms than the dominant players who look for profit in their campaigns. Raising awareness for such issues will help potential campaigners and donors make a much more informed decision when participating in medical crowdfunding.

Millions of individuals will continue to turn to medical crowdfunding websites to fill in the gaps until the inequalities caused by an inadequate healthcare system are adequately addressed. May the best, most empathetic, and most attractive users are successful in selecting the donations they need.