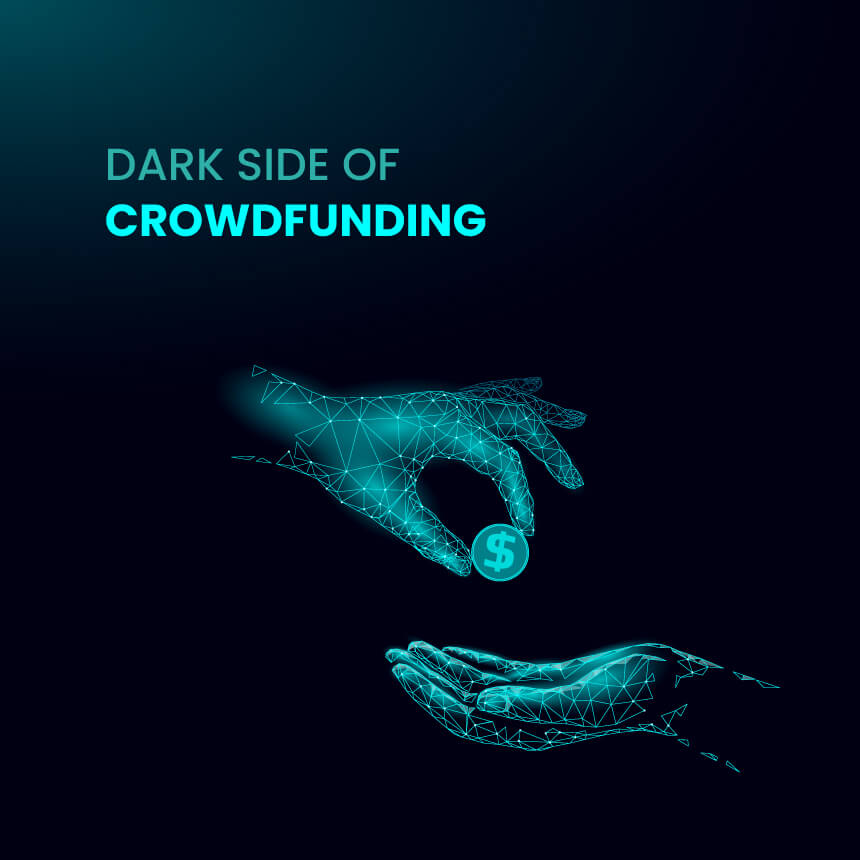 Do you ever wonder how social media helps to crowdfund increase in the present digital era? The energy of social media is fused with the democratization of economic power in crowdfunding. It helps build small donations into significant funds that can have a massive effect on a social cause. One of the major sectors of the crowdfunding marketplace is the medical sector. Medical crowdfunding is beneficial for those who are in the middle of any healthcare challenges. It collects almost half of the money raised on crowdfunding platforms and facilitates the practice.

This hugely growing money market has started to influence medical practice, but not always for the better. Crowdfunding may intensify the already-existing social injustices. Furthermore, the crowdfunding economy is increasingly supporting and promoting unsafe or unjustified medical practices in various categories.

How is Crowdfunding related to Cancer treatment?

Many people use crowdfunding sites to raise money to cover their cancer treatment. It is difficult to measure how helpful these sites are to patients whose lives had been upended by “financial toxicity.” The meaning of this phrase can be well-defined by a statistic shown in a medical study published in The American Journal of Medicine in October 2018. According to the survey, 42% of cancer patients had exhausted their entire life savings within two years of being diagnosed.

Crowdfunding helps people suffering from cancer by giving them financial support to fight the disease. Although there is a relief that crowdfunding would help them pay the bills, a new study states that it comes at a cost: a sense of embarrassment and shame from asking for help. A stigma is attached to the fact that those people asking for help reveal their personal health details.

Crowdfunding helps people raise money for their medical expenses while undergoing treatment; they even call it a ‘lifesaver.’ But still, the survivors feel uncomfortable, stating that they struggle with the idea of how much detail to be revealed while still in the position of needing other people’s support. They are sure they would not have been able to afford the treatment or other necessities without crowdfunding.

During cancer treatment, a person’s financial expenses may increase due to the insurance deductibles, or it can result from being unable to earn during the treatment. Hence, the financial burden can last well beyond the end of the treatment with ongoing scans and prescriptions, loans, and bills. This may result in a potential challenge to regain footing in the workplace.

According to one study, it is also revealed that crowdfunding could be increasing racial and economic disparities as well. It has been noticed that people from wealthier socioeconomic backgrounds are more likely to raise money and more likely to meet the goal related to their treatment.

Risks with Crowdfunding for Cancer

At face value, crowdfunding seems to be a helping and harmless means of reducing a family’s financial burden for cancer treatment. Still, there is evidence that such campaigns’ growth is potentially more harmful to such families. Many crowdfunding campaigns have fake accounts, causing loss of privacy to the family and even fundraising for unproven interventions. Adding to the list are the biases in fundraising that favor those who belong to more excellent socioeconomic status and are equipped with internet literacy.

Online crowdfunding can leave the contributors in two minds because the traditional legal system rules would not play any role in securing the funds raised through this medium. There are several pending cases against the campaign owners who have fraudulently collected donations for medical conditions that are entirely fake.

If the project initiator’s non-compliance is involved in channeling the funds to the person in need, this may lead to the fraudulent behavior of the project initiator. Additionally, many project managers do not bother to protect their reputations because they are anonymous. Therefore, there is a high risk of money laundering, which may end up supporting other legal offenses like terrorism, narcotics deals, and other illegal activities. Hence, all these potential fraud cases restrict several people from participating in crowdfunding activities.

People in this digital period expect web platforms to be responsible for the content they market. Similar expectations are expected from crowdfunding sites. We have seen a pretty dark side of crowdfunding, and we must also try to be vocal about the issues raised by a social technology that can otherwise be a powerful mechanism for good.

It is not easy to say whether there is only one correct way to accomplish this task that we expect can only be augmented through artificial intelligence algorithms, just like how Facebook attempts to increase fake news detection on its platform with a bunch of target keywords and phrases. A filtration of such results could then be easily bumped up for human review and decision-making.